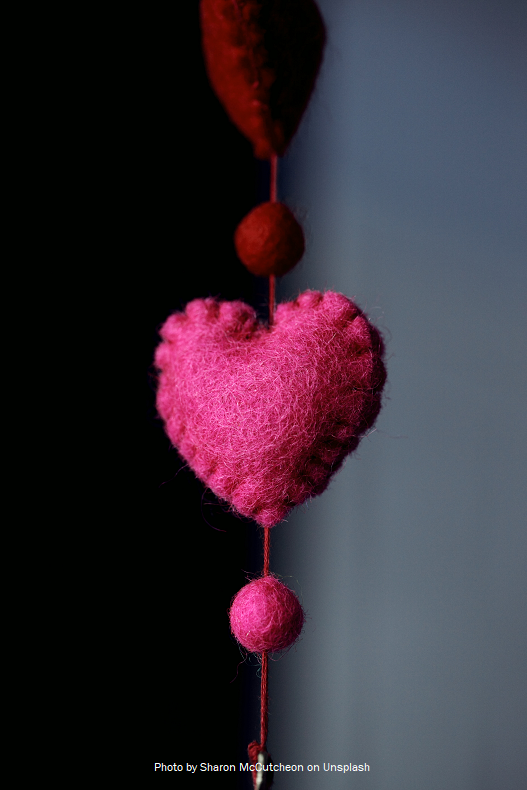 She was fresh out of college, full of ideas and dreams. Pamela didn’t have a specific career in mind. She had majored in Liberal Arts, studied Spanish and comparative literature and later taken English as a Second Language (ESL) courses.

While in school she had the opportunity to spend a summer in Spain and France. She got to immerse herself in the local culture and observed how she really enjoyed the mundane everyday bits of life, like going to the market. She found it and liked the challenge. It took her beyond being a tourist and allowed her to be a local, to sop up real life.

Her someday dream was to live overseas. But, in the meantime, like most of us, she needed a day job.

“Life is what happens to you while you’re busy making other plans.” *

Pamela started at one of the Bell companies in sales. They had an international presence and she thought that might be an avenue to get overseas. This was part of her  “someday” dream.

She also got married and had a daughter. The young family had a five-year plan, but, as so often happens, life took over.

And, as women are wont to do, she made compromises. She adapted.

In retrospect, Pam readily acknowledges that she had a great career. She is a smart and savvy woman. Not surprisingly, her favorite role was one in which she needed to become an expert in import/export regulations and procedures. It gave her the opportunity to learn international law. She had to deal with international trade across multiple countries. And, yes, she got to travel.

But, the more successful she became, the less freedom she had. It gradually ebbed away and she became a workaholic. There was a time when she was able to work from home and that helped bring some balance into life. But that didn’t last. It became increasingly apparent that work was beginning to interfere with life.

Sometimes that realization comes as a gradual awakening; other times it’s a whack on the side of the head. Either way, it gets our attention. If we are awake and paying attention, solutions present themselves.

Like many large companies and retirement eligibility, Pam’s had certain formulas in place that took into consideration age and length of service. At the same time, a favorable interest rate environment presented Pam with an attractive pension opportunity. The decision to retire was a quick one. She grabbed it.

However, she was not mentally prepared. After all, “how does one go from a 24/7 work environment, fast paced, “married to my job”, high energy to retirement”? Now what, she wondered.

Old ways of being are carved deep on our souls and Pam was faced with a new challenge. Learning how to learn to relax battled against the habit of being busy. She grappled with the shock of going from an intense work/social environment to nothing. She certainly knew how to fill her time – three book clubs, the YMCA three days a week, some classes. Loading her calendar was a familiar – and comfortable – pattern.

Listening to her heart

It took a long time to find a level of satisfaction. Eventually, Pam was able to articulate what she wanted:

Oh, remember back to Pam’s college days? ESL? And about solutions presenting themselves when we’re paying attention? One day a friend suggested she look into Literary Volunteers of Morris County. It piqued her interest and she went a little further.

She followed her intuition; heeded her natural creative process. She volunteered and organized a conversation class. She got to select news articles and themes to discuss. She researched and presented cultural and historical subjects. Election day inspired a class on the American election process. She used other current events and “mundane” everyday things to stimulate conversation. There was a group that met for lunch, sharing the cuisine of their native country.

In the process, Pam got to enhance her own learning, have cross cultural exchanges, play and socialize while immersing herself in international flavors and staying close to home.

And there was the thread that connected to her young dreams.

In the end, she found fulfillment and enrichment and intellectual stimulation through LVMC students in and outside the classroom, socializing at lunch, developing close familial connections, all the pieces of everyday cross-cultural, mundane life that had intrigued her.

Finding the thread of yearning in your life and figuring out how it can be fulfilled today is part of the work I do when I work with clients to create their Multidimensional lives. It could be a second (or third) career. It can be volunteer work or just rediscovering an old passion. It is recovering old dreams or finding new ones and living from the inside out.