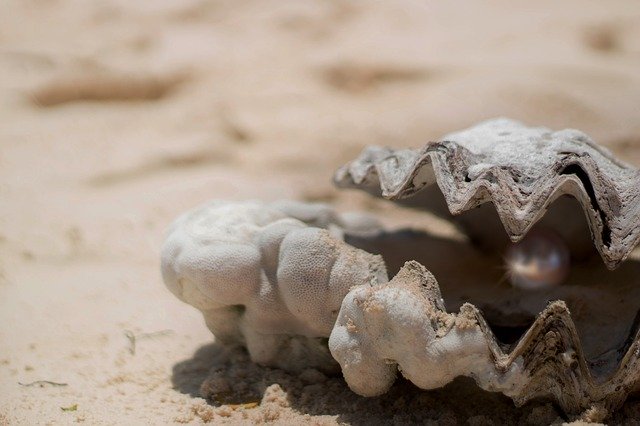 Years ago, when I was deep into the work phase of my life, I began to feel an underlying discontent. It was like an itch that you can’t find to scratch. It was distracting but I became adept at putting it aside. Instead I tried to figure out what else I could do. I moved around within the company and the country trying to find a better fit. It would work for a while; the newness and challenge would distract me. But eventually that was too exhausting.  Why was I so unhappy? Was I not doing enough… what else can I do… is it true that if I “change the way I look at things, the things I look at change?” I just couldn’t get that last one to work.

I had been a round peg in a square hole for many years. I can see it now but back then I didn’t understand how, as an introvert, I should deal with people who seemed like vultures picking at my soul. I kept myself on the firing line rather than realizing that my skill set is best utilized when I can think and strategize on a higher level and with a few people at a time; when I have the luxury to nurture people rather than always be on high alert for the next fire drill. Some thrive on that. Not me!

What was for me?

What I was craving was a more expansive, suitable satisfying life where I could flourish doing the work I was called to do. I was looking for what I now call a Multidimensional Life.

I would look out and see people doing all these fun, creative things and feel sad that I couldn’t do them. It took all of my bandwidth to succeed in what I was doing. I told myself I wasn’t creative and felt bad about that because I mistakenly associated creativity with creating something tangible.  A real pity party. It took me a while to realize that those other folks might also be struggling even while they were working at their creative dreams, or that they might be putting on a good front. Or that there was a healthier way to look at my creative possibilities. It took me a little longer to understand that I needed to stop looking outside.

So, what did I need?

I needed to wake up, ditch the angst and find my smile.

I needed to step out of my work driven world and become the navigator of this one big beautiful life that I’d been given.

The question was: What do I want? What was my dream? Who was I without all those old stories?

How would I get it?

I decided to live in the process of becoming, rather than stay attached to a concrete outcome.  Not an easy task in the beginning. But I came to understand that the creative process was just as satisfying as the end result. Writing was transformational even when I wasn’t working on a book. Learning for the sake of learning was enriching even without the goal of a degree. Going into a new venture and being open to the winding ways of entrepreneurship has been life changing. Through trial and error, big and small discoveries, new possibilities and the fun of imperfection I was led to places I’d never expected. I never would have gotten there without freshly opened eyes and the help of other creatives and coaches.

I learned how magical small questions, deep listening and the subsequent small steps made a world of difference. How they reduced the overwhelm and stirred the creative pot. I began to get an expanded view of me, what I wanted and, most importantly, what would make me come alive.

I began to re-imagine my life. I started to unravel the tight, work-based persona as I realized that I wanted a richer, more colorful and diverse life. And, lo and behold, underneath all that was the multidimensional me that had been waiting all along.

I let myself spend more time outdoors. I let myself become immersed in writing. I turned down the volume on the harsh taskmaster inside that shouted you aren’t getting enough done and was able to hear that quiet voice that taught me that inspiration and creative work isn’t always done in front of a computer. (Mind you, that is an ongoing lesson!)

Over time, I began to feel the freedom of choice that a Multidimensional Life life provides. Yes, there are priorities and deadlines. I don’t live in a bubble. But sprinkled among the have-tos are the get-tos. And that makes all the difference. I sense into the day, construct it around my themes and dreams. I still work hard, but it doesn’t always feel like it.

What do you need?

Part of the joy of my MD life is coaching you to unfold your Multidimensional Life. Helping you ask the questions and live into the answers that will make your life rich and beautiful, that will soothe the part of you that has been restless for something more.

If you sense a MD life knocking at your door, contact me and let’s talk for 20 minutes about what isn’t fitting right and what your next steps might be. We can also talk about what it might look like to work together on the great creative project of creating this next phase of your life. Hey, we all only get this one!

coachingMidlife
Thank you for sharing!
Related Posts
This Post Has 0 Comments