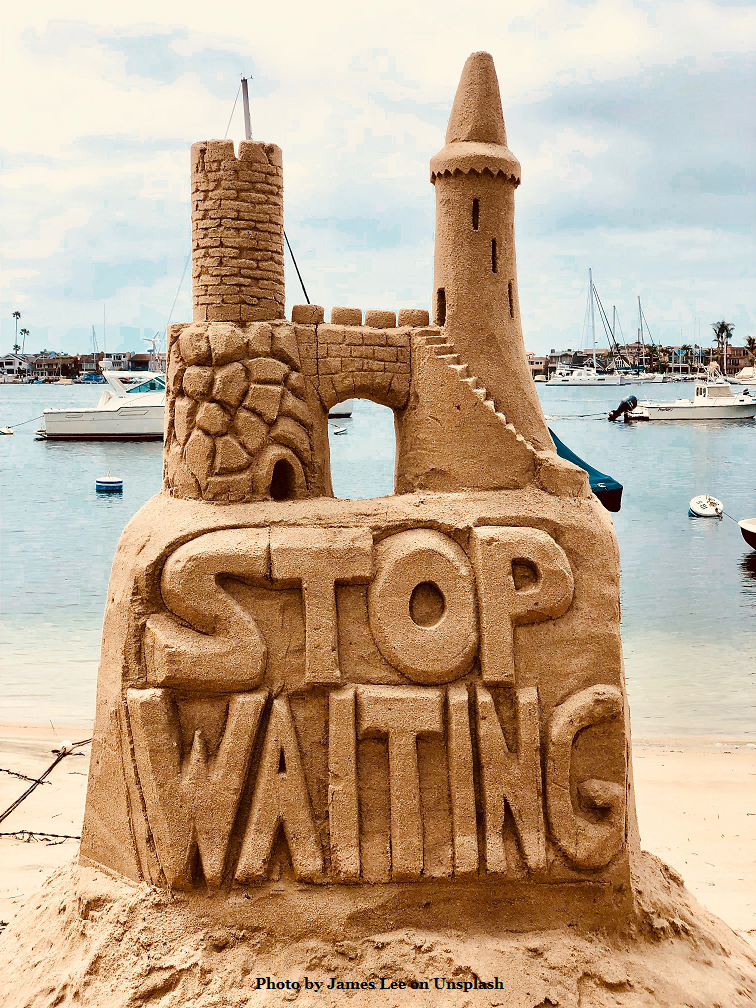 I was at a party recently when someone made that comment. A chorus of agreement followed. They were all straddling 60.

As the conversation swirled around me, I realized it wasn’t just about retirement. They were talking about freedom. Freedom from the commute, freedom from deadlines, freedom from crazy bosses and angry customers.

But, wait. Open the door to that longed-for future, just a crack, and peek out at that distant freedom. What do you see? Who do you see?

Retiring is about so much more than just freedom. It’s not an end. It’s a beginning. It’s you transitioning to another stage of life. It’s you unfurling the many layers of who you’ve become – the rich, multilayered, beautiful, multidimensional you.

And it does offer freedom. Freedom to sleep in, go out to breakfast, run errands on Tuesday instead of with the throngs on Saturday.

But freedom can still have its own challenges.

Because what you may find on the other side of freedom is a yawning void. A vacuum, if you will. And you know how nature feels about a vacuum. It’s unnatural. It will be filled. Count on it.

It will be filled with so much that you will hear yourself saying, “I don’t know how I had time to work before I retired!” Days will pass and blur. Years will fly by, even faster than they already are. If you’re okay with that, you can stop reading now.

How about looking at freedom in a different way?

Looking at it as a vehicle that will take you someplace rich and unexpected. This is a time of life when you get to direct the action. It’s your Third age and you get to live from the inside out instead of the reverse, which we all do during the building, striving, tending second age of life.

With this freedom you get to recognize and tend to what is most important to you and to choose how to spend that precious commodity that is your time.

If you want a freedom that takes you someplace rich and surprising, consider this (first of 3 rules of the retirement road):

Rule #1: If you’re waiting for retirement to do something, stop waiting.

Don’t put it off any longer. Start it small but start it now. We have no guarantees on how long we’ll be on this mortal coil. Start practicing what it would be like to step out of that work driven world and into a Multidimensional Life that matches the multidimensional you. Start planning, imagining, trying on, discerning. It could turn out that the thing you’ve been putting off loses its allure when you go deeper.

I know a woman who always had an entrepreneurial itch. While she was working, she tried several different part-time selling ventures (jewelry, cooking tools) She couldn’t sustain it because it wasn’t satisfying a deeper need: to create.

Then she started making her own jewelry. She learned different techniques and got to experiment and design what gave her pleasure. She participated in juried shows and that pleasure radiated out to her customers. Now she’s retired and finds joy in this form of personal expression. Her whole demeanor has changed, her face is relaxed, she is beautiful.

How much better to have experimented sooner than later!

Recently, I visited a friend who was getting ready to retire. He was transitioning his business to his daughter and his mind was several months ahead into his new life. He was thinking about how things might be and told me how he was going to take his time to get used to this new stage of life, not rush into anything. He was also a gardener and told me about his plans for adding to his garden. He knew what he could do himself and where he might need some outside help. He wasn’t waiting; he was designing and creating. After all, a garden takes planning. Most of the work is done before you put the shovel in the ground.

A lot of your prep work will be the inner work. Read, talk to people, explore. Just don’t wait.

This is a freedom that you can exercise while still working. You don’t need an empty nest or hours of unrestricted time to dream and plan. Take it where you can, in small bits, small steps that let you begin to acclimate to a new pace.

Just start by asking yourself what is truly important to you. Listen to what comes up; be curious. There’s unlimited wisdom already inside you just waiting to be mined.

Are you yearning for that future freedom? This is where I can help. There’s more to retirement planning than a pension and 401k. Contact me to set up a time to chat and learn how this type of coaching would ignite your freedom. Do you know someone who is at this stage of life? Please share this post. 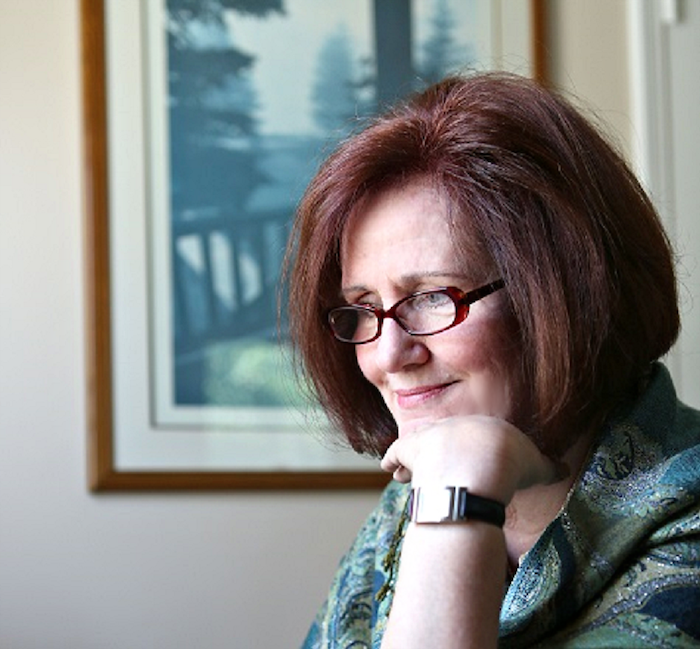 Kathy Kane blogs about the creative process in the everyday, in writing and in the magical transition to the second half of life. 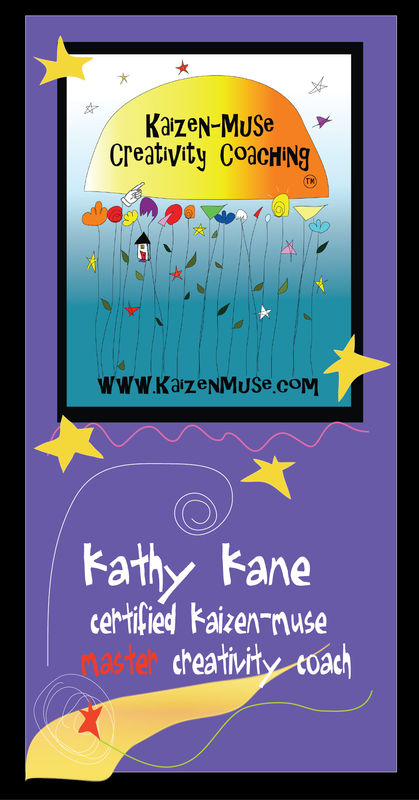 Get your free copy of The Potent Pause: a Mindful First Step into Midlife and Beyond
and sign up to receive my monthly email.